The Galaxy Academy outside back was among three Los Angeles players named to the USSDA Western Conference Best XI. 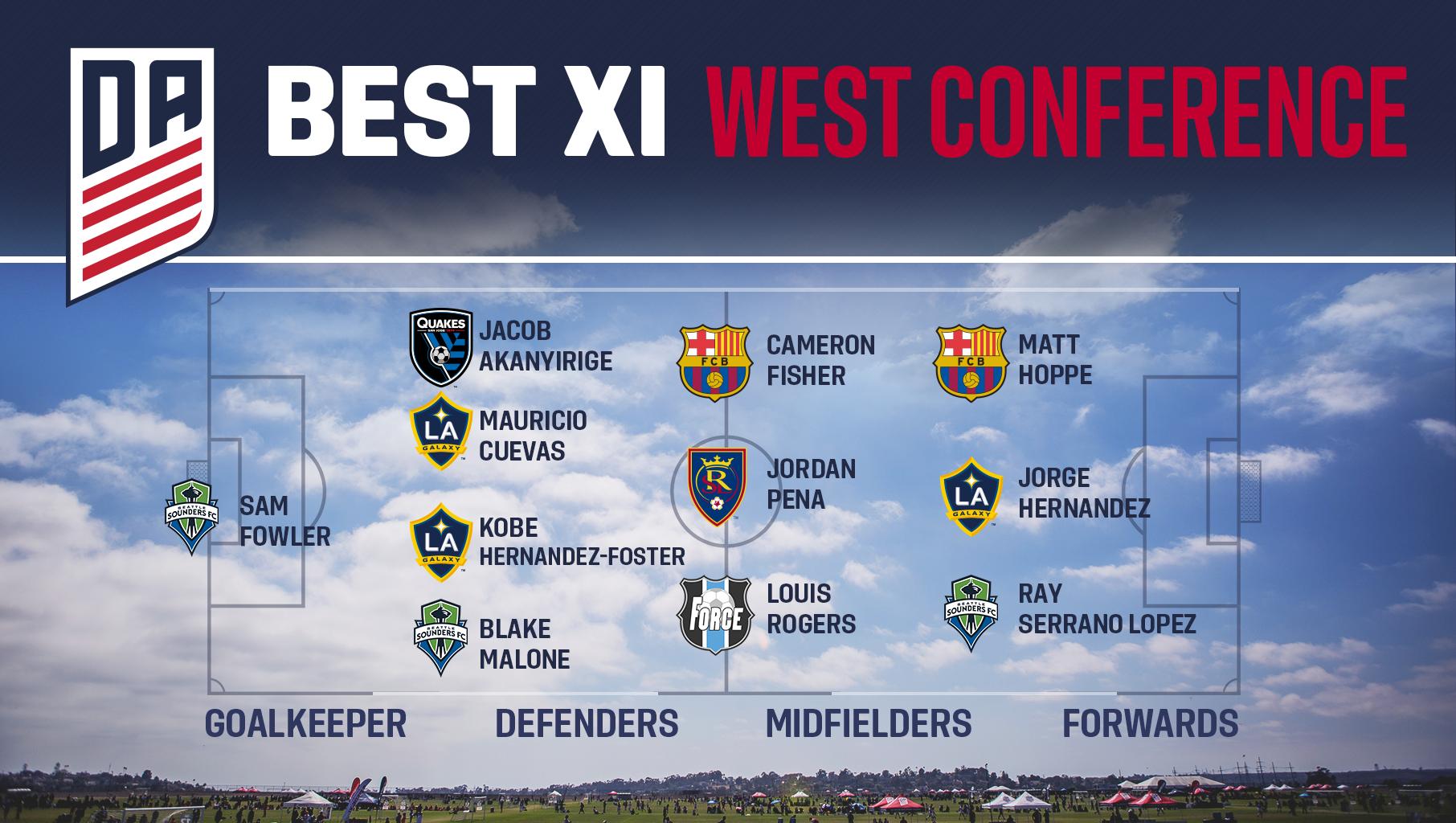